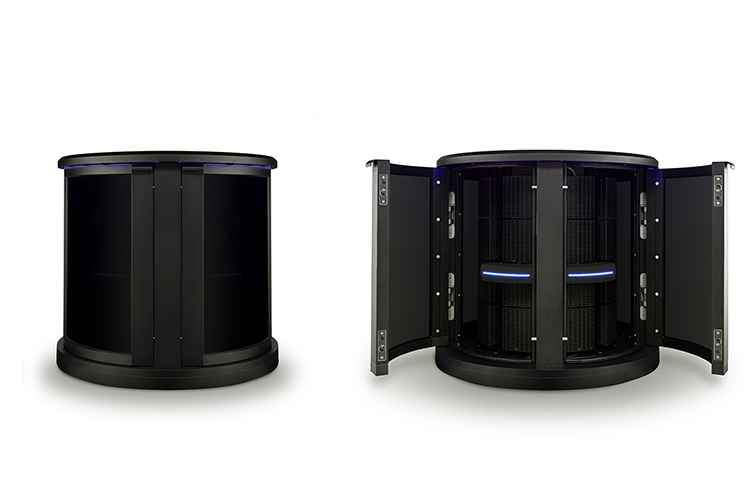 The main challenges on the project were:

Deadlines were the main challenge for the project and EnCata delivered its part (engineering design and prototype) within just 3.5 months.

The project was started from technical concept development, based on the prior work delivered to the customer by a freelance engineer. EnCata lead design engineers created the product around the unique product appearance conceived by the customer but redesigned the internal structure and modules arrangement.

While developing the hardware safe case prototype, several alterations (as part of the DFM and DFA) were incorporated to make the Piston Vault easier to assemble and operate and reduce the cost of production.

The deadlines on this project were extremely tough. So the complex component procurement was done in parallel with the prototype manufacturing. Delays in deliveries seriously shifted the production schedule, so our purchaser worked out the least risky supply options. The components were purchased from the USA, Italy, Russia, China, UK, Belarus.

During the production phase, the EnCata team was tasked with assembling a prototype based on the results of the development of the other two teams (designing electronics and a robotic ring part). So cross-country and inter-team interactions were an addition to the tight product development schedules. The two teams working on two separate essential modules were developing their parts concurrently, providing their results to EnCata for integration in the prototype assembly in CAD, in product documentation, and as part of the physical prototype.

The production of the Piston Cylinder started from the module hosting all the electronics and Spark™ hardware wallets. The module was designed so that it could be installed in a ready-made Piston Cylinder. With strict deadlines, we decided to start assembling the electrics even before we started milling the body parts. Although this decision possessed a risk, it allowed reducing the project duration by 1.5 months.

Despite the conditions of the deadline for completion, the timing of the procurement of components, and the need for interaction between three international teams, the customer was satisfied and received the finished project in just 4 months.

Technical concept development is a crucial part of any hardware product development. It entails the preliminary CAD design of the whole system/product. In this project, сhanges of the initial concept enabled us to shorten project time by 30%. By enclosing electrical modules in separate units, the project duration saved the client 1.5 calendar months important for product delivery. 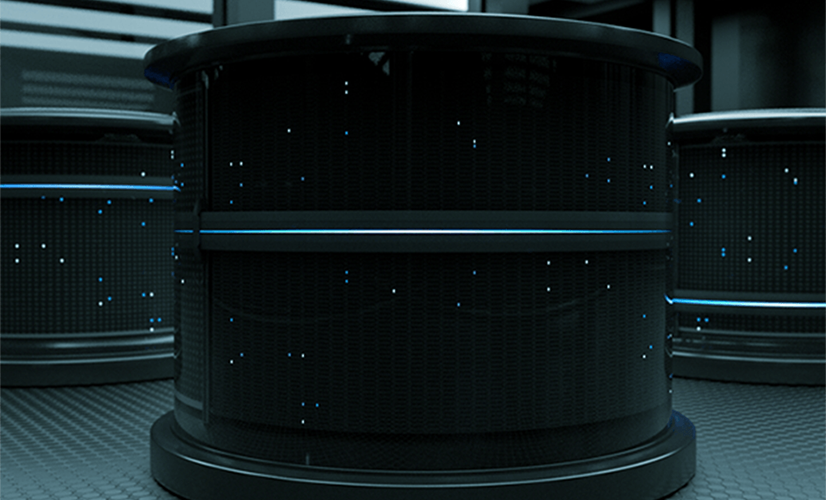 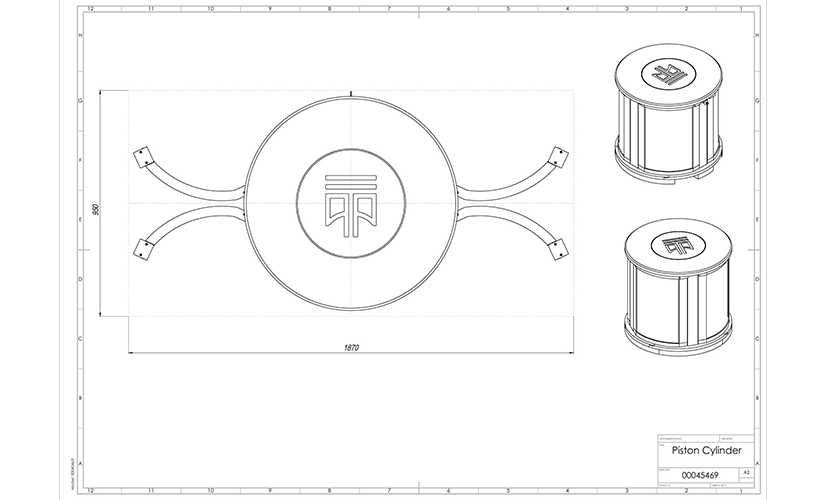 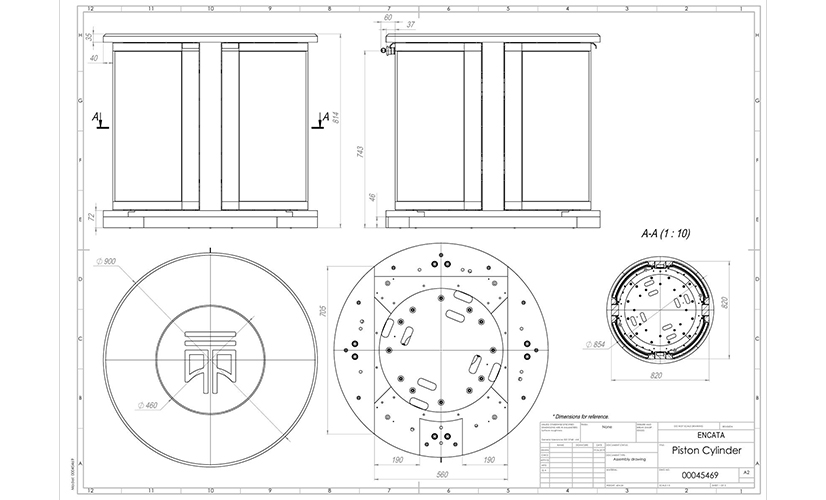 The project design is a unique combination of hardware and blockchain technologies bringing transaction and electronic signature security to a new level.

The 600 kg prototype was designed, produced and assembled in EnCata, packed, and shipped to Singapore. Our work allowed the client to successfully showcase his solution at a conference and to continue work with embedded software.

prototype all steel and bullet-proof glass

the project took from preliminary concept stage to design and manufacture EVT prototype in EnCata.