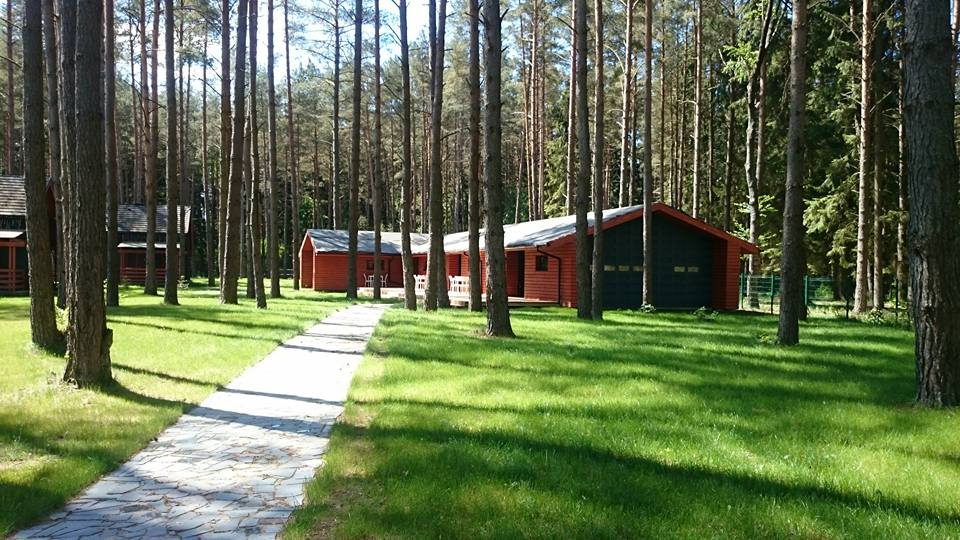 Initially, the customer approached us with the challenge of developing a new version of the fundamental construction component – ecocube – through the advancement of the existing technology of the 4th generation. The inability of the building blocks to adapt to contemporary automated production was the main flaw of the old ecocube generation. Because of this EnCata’s primary objective was the improvement of the fourth-generation ecocube for fully automated mass production.

An ecocube is a basic building element made up of a membrane and a frame. Natural filler is used to fill the inside space, making the module both environmentally friendly and affordable to produce. A low-rise private house can be assembled entirely using a set of these components.

The filling of the final product is made from natural fibers, including rye, wheat, oat, and other grasses and cereals, as well as flax and campfire waste, cane and sunflower husks.

At the beginning of the project, EnCata’s engineers faced 3 major challenges:

The customer's idea to modify the basic technology for mass manufacturing was completely carried out by our engineers.

The preparation for automated production was done in 2 directions:

The original block’s fastener system significantly constrained the team’s ability to develop the technology for mass manufacturing. However, EnCata’s engineers employed a distinct approach to the fastening mechanism and created “standard locks” (see pic.3) linking the blocks as independent pieces as opposed to being a component of each block. This made it feasible not only to accelerate the production, but also to simplify the installation of the house box on the construction site.

The developed fastener system made it possible to produce 1180 blocks in an 8-hour work shift in just one production line. Two issues were resolved at once by minimizing milling and substituting it with machinery for furniture production:

The automatic weighing of natural components supplied into the Ecocub was used to implement automatic density control.The density of the natural components has an impact on the thermal insulation. Our engineers approached this issue from a distinct perspective and asked a different question: “What amount of straw inside the block will offer the necessary thermal insulation?”.

Mathematical computations revealed a weight fluctuation of the fiber components of 60(-/+ 10kg). The range of allowable variances in 10kg made it possible to balance out different densities of the components while also offering the right amount of thermal insulation.  In practice, loading of blocks with biomass was carried out in the following method: biomass fed into the intermediate block (which served as the weight batcher) from the storage block, after reaching the desired volume and mass, the components were transferred into the fundamental block.

Decisions were made all throughout the design phase based on mathematical calculations. Both the strength of the Ecocube elements and the capacity of the slab to support them were calculated. The use of the finite element method decreased the risk level during the design and assembly phases of the prototype, which allowed the development team to spend its resources more effectively.

The customer has received:

to construct a house from scratch to the box