We designed and produced the Fourier Spectrometer prototype based on an existing research lab prototype made by the customer. EnCata’s role included industrial design, mechanical and electrical engineering documentation, and a manufactured prototype. 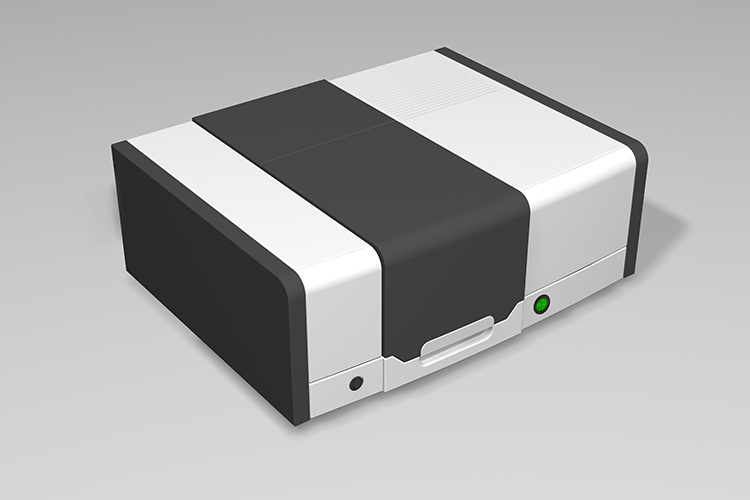 We were tasked to design the Fourier effect spectrometer after the customer had nearly completed electronics development and produced an experimental lab-bench prototype.

The challenge was to arrange the spectrometer modules in a way that could enable a sleek industrial design. We were also tasked to do design-for-manufacturing (DFM) work that would allow the company batch production.

Engineering consultancy with respect to electrical and PCB design was also requested.

Since many of EnCata’s engineers and managers have a background in physics, optics, and lasers, we enthusiastically revised the spectrometer concept and constructed a BOM.

The Fourier spectrometer is designed around a special lamp, which is its most essential and expensive component. After revising the concept, the mechanical engineers proceeded to arrange the modules and spectrometer’s components and modules so the industrial designer could begin work.

Concurrently our electrical and electronics engineers revised the schematics and PCB layouts of the spectrometer and suggested the customer implement these changes.  Previously, the customer had developed, but not validated, the electronics prior to engaging with EnCata.

We further progressed to procure all the components and produced PCBAs and assembled the prototype to complete the engineering validation tests (EVT).

Minor changes were made during the EVT and the team produced the spectrometer enclosure as part of the design validation and tests. The mechanical design at this stage required DFM for future batch production. Since the spectrometers are not typically sold in large quantities, we suggested producing many internal parts with 3D printing and CNC milling. The enclosure design ended up being a polymer-coated sheet metal, which is perfect for such laboratory, testing and analysis equipment.

The industrial designs of lab and testing equipment become possible only when all mechanical and electrical components are arranged so the product appearance, functionality, and user experience do not deteriorate as a result of the designer’s work. 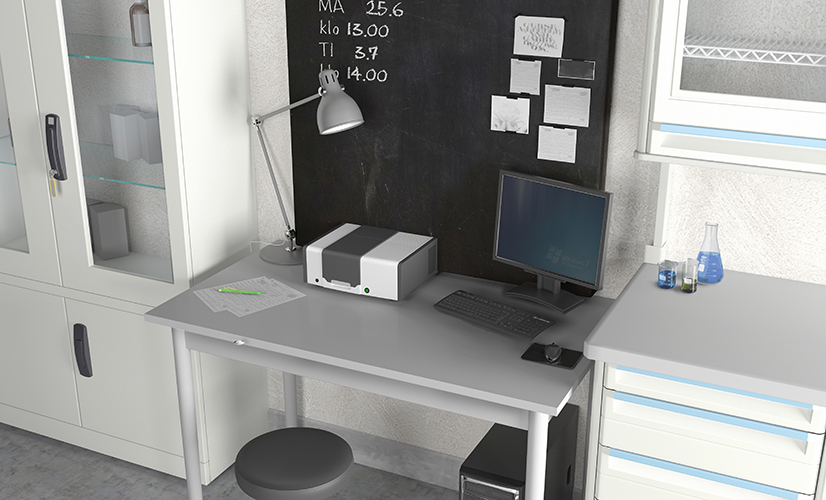 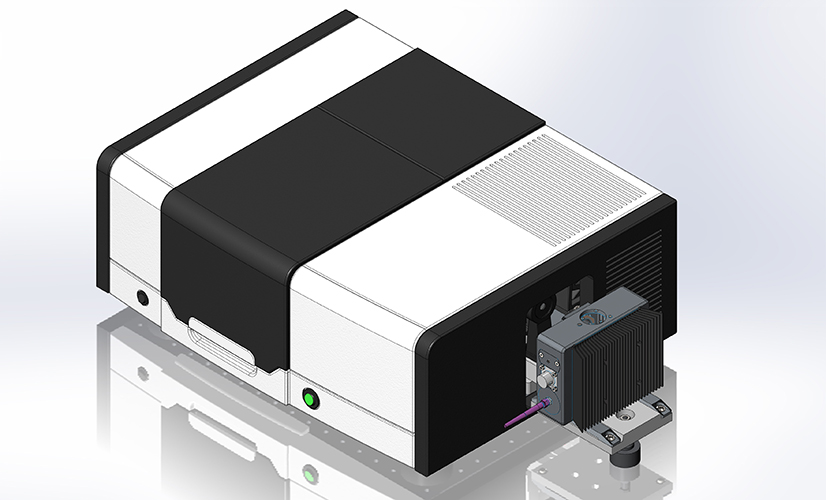 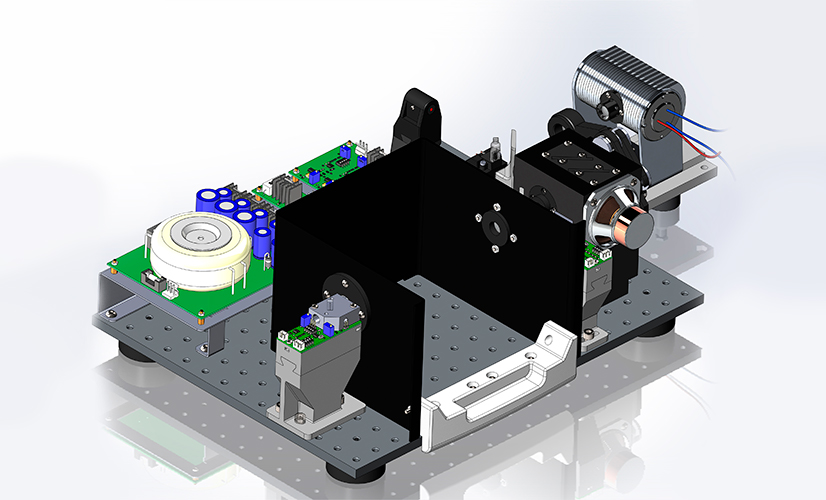 As a result of this project, we delivered the full documentation package and detailed CAD models for the spectrometer. The client successfully tested the prototype and utilized the work results of EnCata to produce their spectrometers in small batches and reach TRL-8.

The project took 4 months, which included 1 month of component logistics

mounths to complete the project

patent was claimed as a result of EnCata’s work