The hydrodrilling tool is a horizontal directional drilling (HDD) device for trenchless pipe-laying. It is used to create a pilot borehole and a borehole of a specified size. 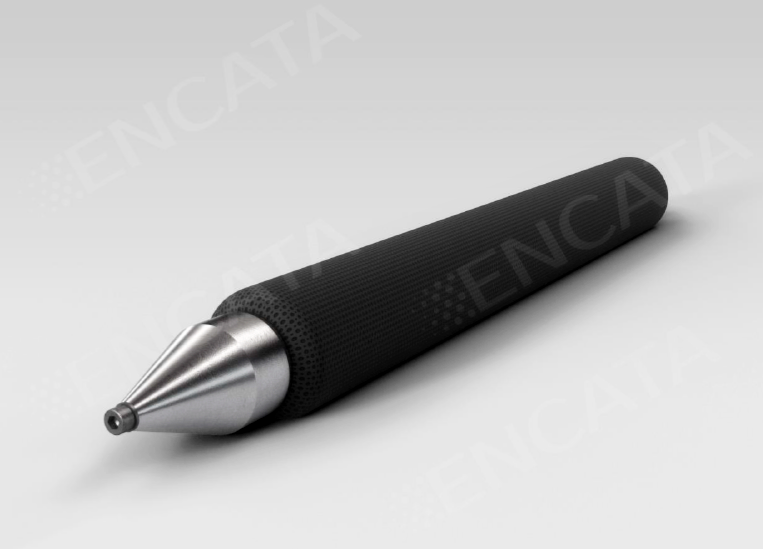 The hydrodrilling tool is made up of such parts as a directional control puncture unit, compact high-pressure oil pump station, 6 atm air compressor, remote control unit. The device is employed in specific conditions in the construction industry, such as earth work with high levels of moisture, transportation in the open body of the car with other tools and materials, so accuracy in function performance is the main concern rather than appealing outward features for the user. Because of this, the startup approached us with a technological solution that had been tested at TRL-4. It was important to create a device based on it while maintaining the project's business objectives. We had to develop a small, user-friendly, and reliable device at a typical market price that can be sold in electronic stores in order to fulfill the Customer's team's vision of promoting the product.

A review of the data provided by the startup served as the starting point for the construction of the hydrodrilling tool and high-pressure oil pump station for it. They performed a number of tests to determine if their device actually worked before getting in touch with us. In fact, they handled the proof-of-concept stage by themselves. The startup came with the test results for the device, which we double-checked with the help of special software. The findings served as the foundation for creating the industrial design.

A controlled puncture unit that could penetrate the ground without a pit, pull pipes, and turn with a lower turning radius than the hydrodrilling tool was built by the Customer and given to us for study. Its trajectory was managed through the use of a wire and a 3-axis gyroscope.

When developing the industrial design, it was important to incorporate components’ arrangement solution that would ensure the hydrodrilling tool's reliability and stability in the field conditions. As a result, we designed a hydrodrilling cylinder with a cone attached to the rod, and the hydrodrilling cylinder body, which houses the air vessel tubes for expansion, as well as a special expanding protective cover. The expanding protective cover is a dense unreinforced rubber hose.

A clear understanding of the product's commercial objectives provides engineers with a focal point to concentrate on while designing a new product. We purposefully avoided adding any more functionality or complex design because doing so would hinder the user experience. Instead, we enlarged the diameter of the hydrodrilling tool’s rod and applied heat treatment. The hydraulic machine's body was constructed using welding. Through these methods, its strength, wear resistance, and usability were all improved, which was one of the Customer's commercial objectives.

The startup team came up with a lot of different ways to control the hydrodrilling tool. They proposed developing a directional piercing module that was all electric, and they also offered a device with a fully hydraulic system. They even considered attaching a mini-hydro station. This led to the creation of a combined hydraulic station by our Customer-inventor, which included a small oil pump, an oil tank, and a hydraulic distributor. We evaluated the technical feasibility and cost of the ideas, provided feedback to the Customer so they could make an informed decision about the development of the project. After considering the Customer’s proposals, we decided to use the high-pressure oil pump station as the actuator for the directional puncture module. With its assistance the device can move in various types of soil.

As a result, we designed a compact high-pressure oil pump station with a frame that shields the working parts from unintentional damage. Such a design allows a user to connect it to the home power supply, as any power tool, to produce the high-pressure oil pump station with minimal cost, which corresponds to the stated business goal of the Customer. 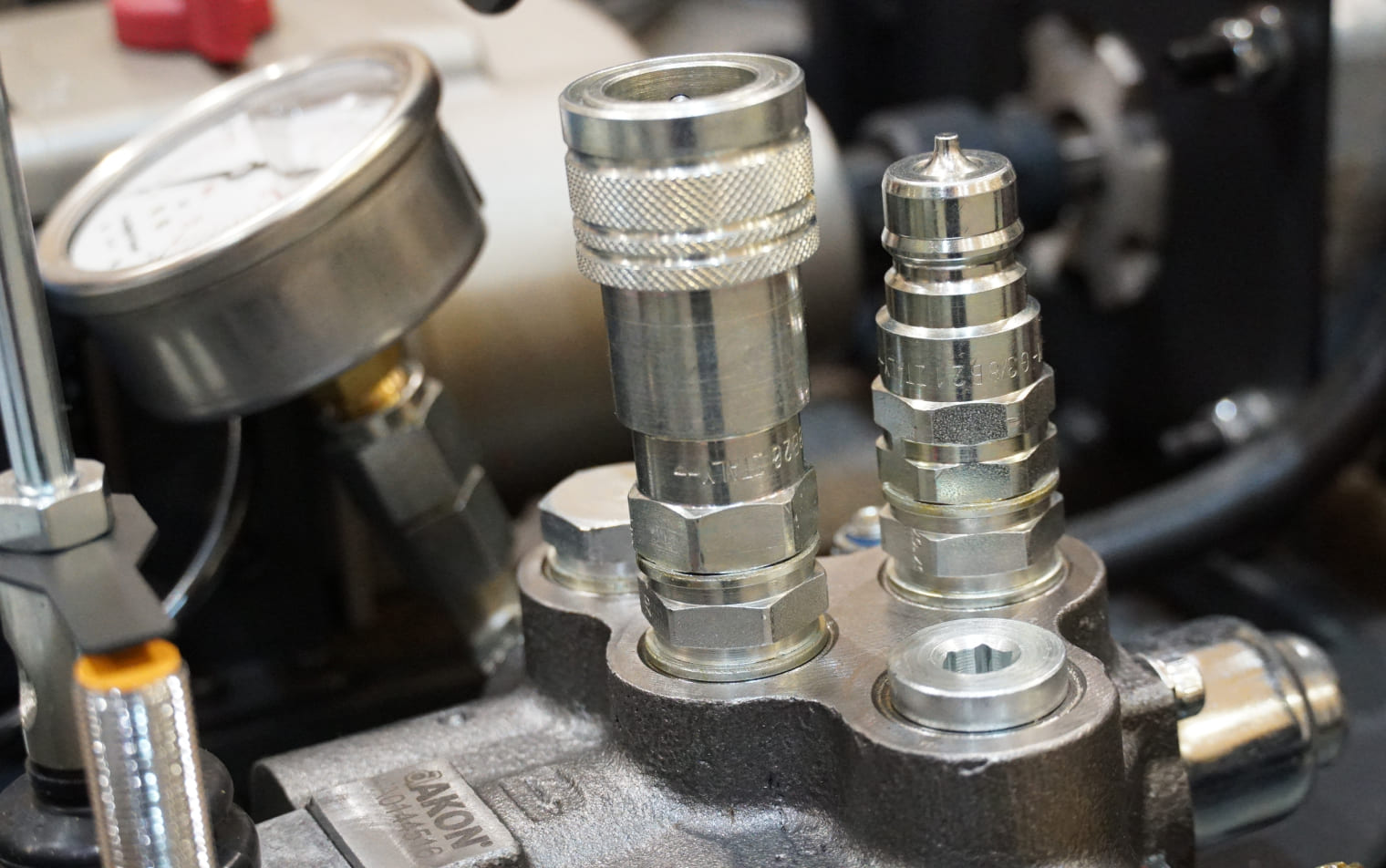 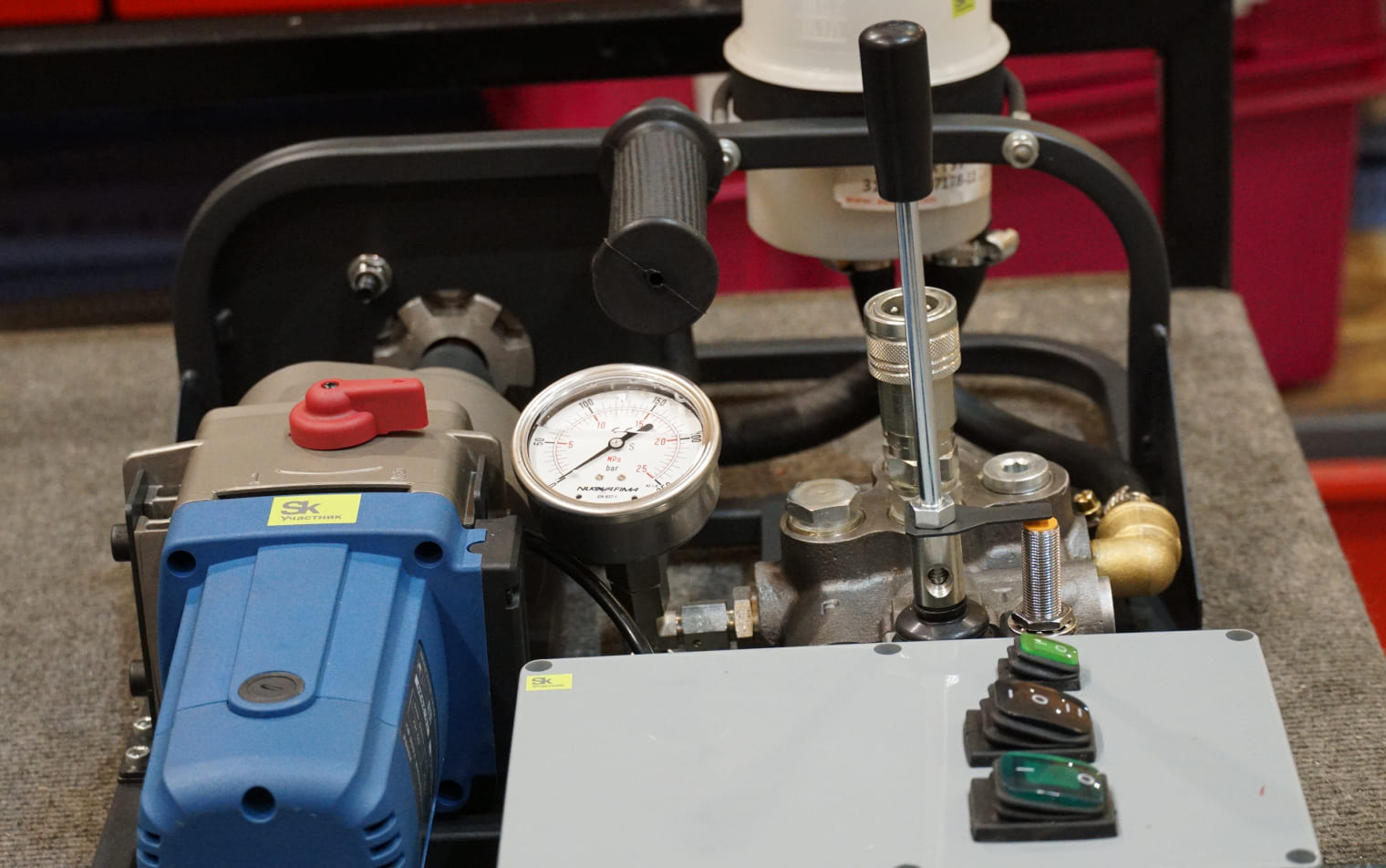 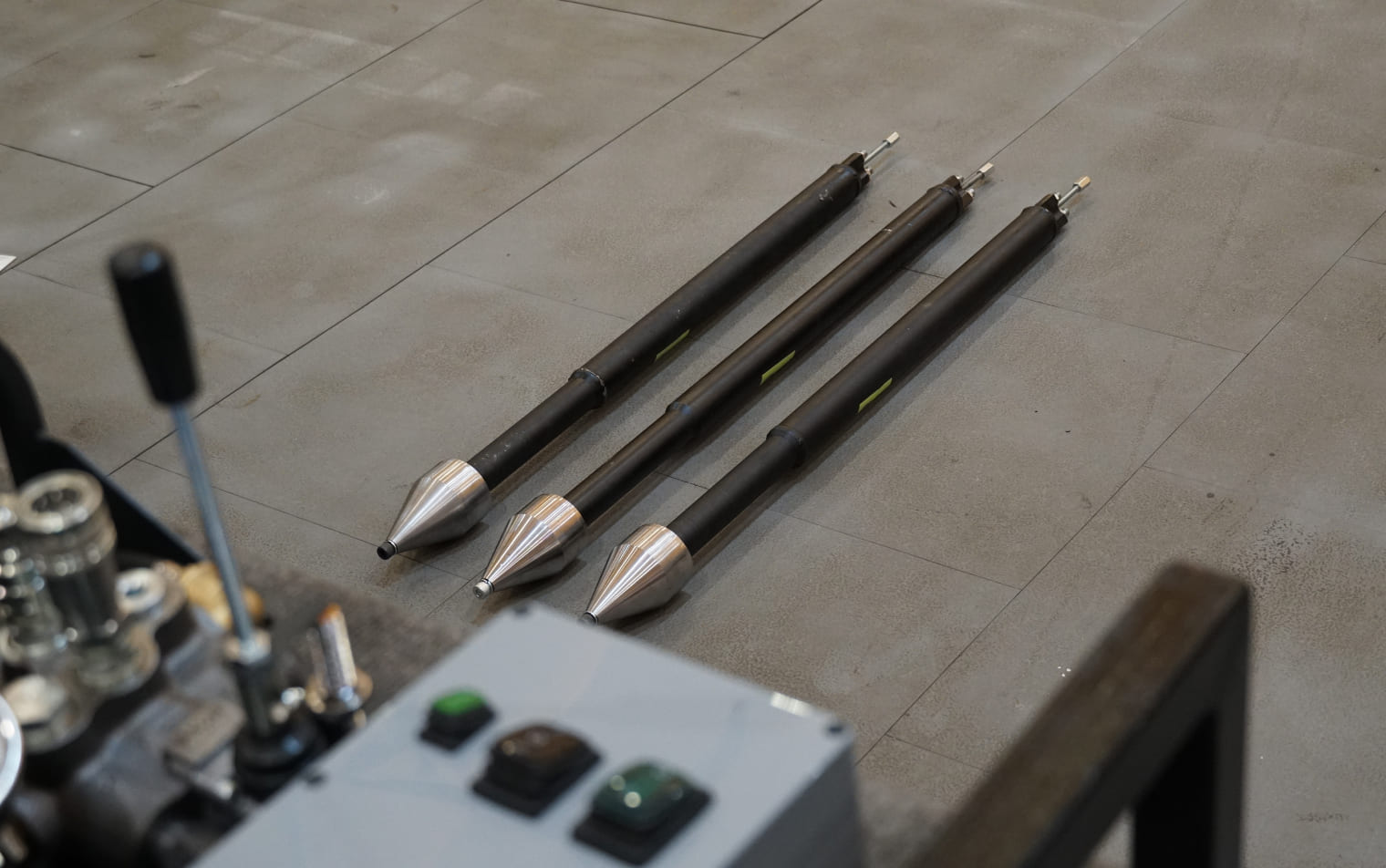 We designed several options of the hydraulic piercer and oil station model. We offered the startup team to choose what they liked best and matched the business goals of the project. Two months have passed since we started the work and received approval from the Client about the deliverables.

The weight of the hydraulic piercer