A Belarusian law dedicated to the digital economy has been in effect for residents of the country’s Hi-Tech Park (HTP) since March 2018. The law is probably best known for legalising cryptocurrency, but for the Belarusian IT scene it offers far more. It has introduced an active framework to liberalise the business environment for the innovative and hi-tech sectors, including the development of the legal status of HTP residents.

“This law is a brave step for our country. It includes even more than what has been asked for,” says Alexander Chekan, a partner at Haxus, which provides seed and sometimes pre-seed capital up to 2 million US dollars. It currently has seven projects in its portfolio, as well as three successful exits.

“At the time of the law’s development, no start-ups were working with blockchain, so the idea to so came from the authors of the law,” Mr Chekan adds. “And though venture investment is not yet on the list of business activities of Hi-Tech Park residents, the steps towards its development are being made not only within the HTP but throughout the country in general. As far as I know, the norms of English law, which are essential for businesses, are currently being examined in order to be transferred into the Civil Code. This will make them available for everyone in the country, not just HTP residents.”

Mr Chekan hopes that there will be increasingly more investment companies working with seed and pre-seed stage funding, and corporate accelerators supporting thematic projects throughout Belarus.

‍Oleg Kondrashov is the CEO and the founder of EnCata, an international service company with offices in seven countries across the globe. EnCata provides a one-stop-development service, focused on start-up product development, design engineering, and prototype manufacturing. The company has recently started investing in hardware start-ups (on the condition that they make use of EnCata processes) and is launching Hackspace in Minsk.

According to Mr Kondrashov, the digital economy law has brought optimism to the tech scene in Belarus.

“This year we’re starting Hackspace, a workshop near our R&D office in Minsk,” he tells Emerging Europe. “It will offer the space, tools, and grants which will allow authors of ideas to build prototypes, test them and create proof of concept. The funding for Hackspace participants comes in a form of non-refundable grants in Hackspace’s own cryptocurrency. We won’t take a share of equity, but we’ll reserve the right to be the first to discuss a deal if the start-up proves worthy.”‍

“For a developed enough start-up, the global market is open. They can get capital from Silicon Valley, China and the United Arab Emirates. Meanwhile, early-stage companies are struggling. At the 3F stage (friends, fools, and family) a start-up can raise up to 50,000 US dollars but when they go into development, the start-up can’t find any more as it is still too early for European investment. Seed investment up to 200,000-300,000 US dollars is what we need to have here. Belarusian entrepreneurs are already uniting into Business Angel Networks and we can expect a couple more investment organisations to announce their operations by the end of the year,” Mr Chekan tells Emerging Europe.

Belarusians have by and large inherited a high level of technical literacy from the Soviet engineering school, a factor which helps the booming IT sector.

“While Haxus and Bulba Ventures are exploring the IT and software fields we have started the exploration of venture potential in hardware. And it’s promising. A lot of people are coming to us themselves and offering their ideas,” says Mr Kondrashov.

“Although it’s yet unclear how the National Bank will respond to the first deals made with foreign currency, the general trend is positive. It would be good to see further development of the investment side of the law, and the introduction of the concept of commercial risk and the right to make mistakes introduced into legislation. The chances for success in the hardware industry are 0.5 per cent and officials have to understand that not every investment converts into revenue. But we’re already moving in that direction,” he adds.

According to the digital economy law the residents of HTP can open accounts in foreign banks and other credit and financial institutions, receive money into these accounts without waiting for permission from the National Bank, move capital through currency transactions – if conducted after notifying the regulator – and execute primary accounting documents personally, when performing business transactions with non-residents of the Republic of Belarus.

Back to all NEWS 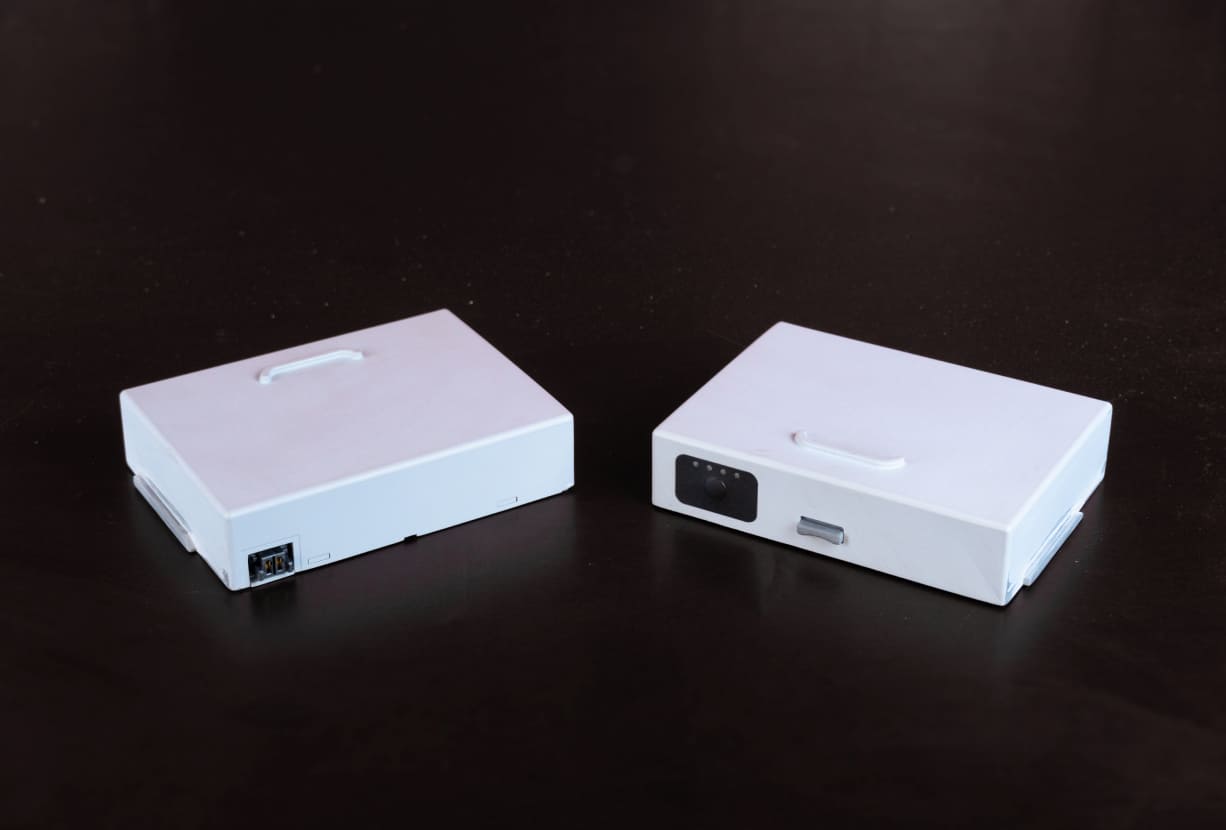 Follow our Business Development specialist Pavel Avramenko as he discusses the uniqueness of enclosure design for both technologies in part 2 of 3D Printing VS. Injection Molding: Technologies for Success. Continue reading to learn the benefits and drawbacks of both technologies. 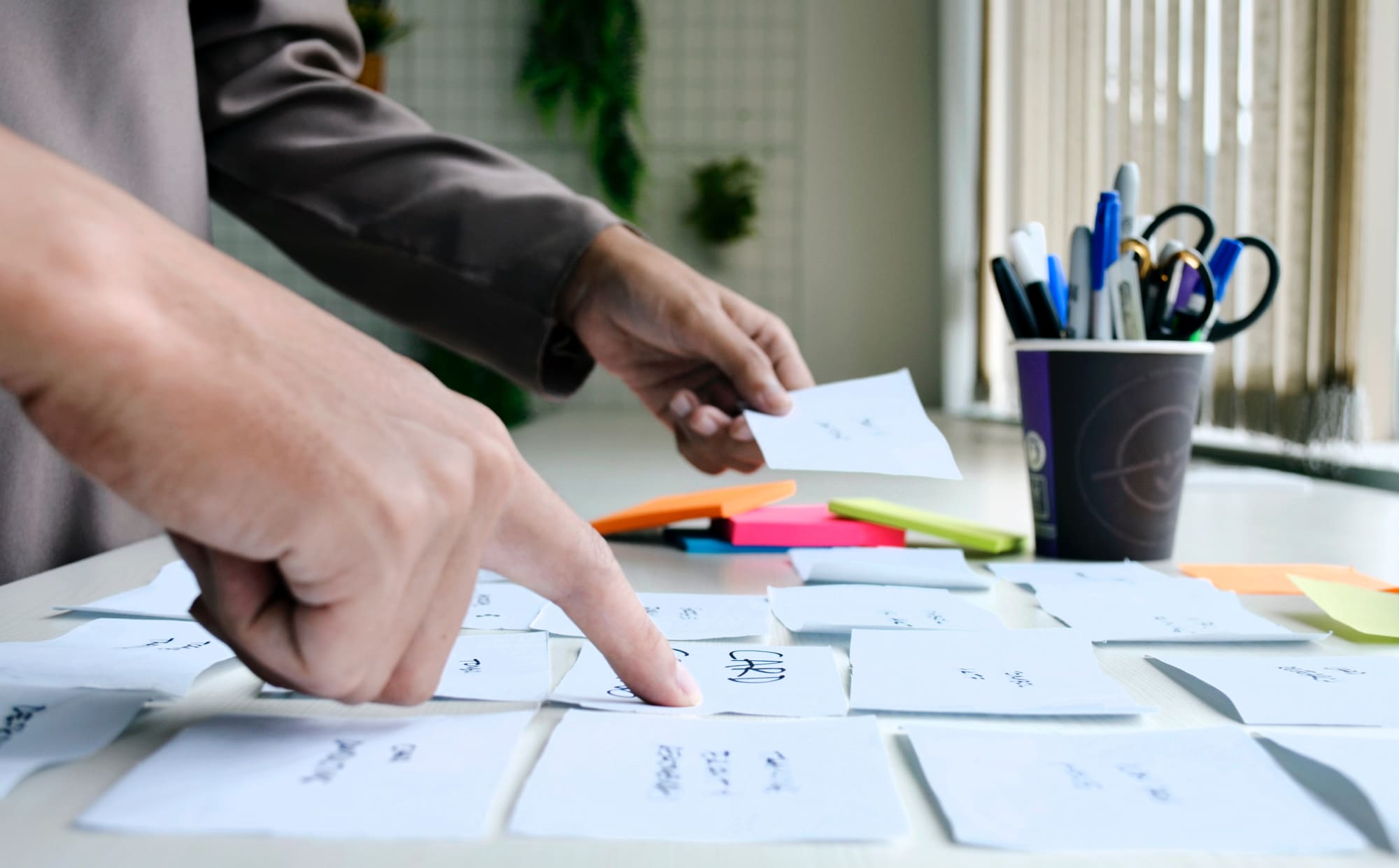 In this article of 5 BABOK Approaches to Help Your Hardware Project Succeed, join our Chief Business Development Officer Vadim Myadelets as he analyzes the fundamental ideas of the book and the most effective ways to apply them to the operations of your project. 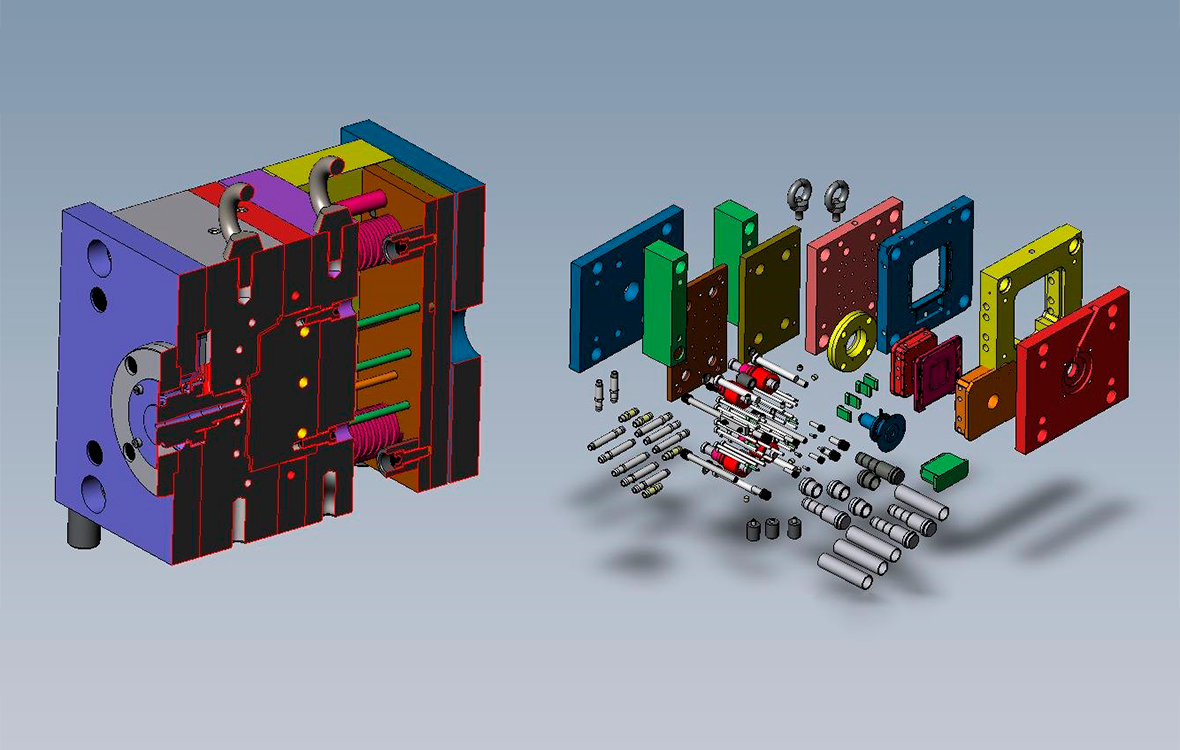 In this article, EnCata's business development specialist Pavel Avramenko contrasts the two most widely applied plastic enlosure technologies: 3D printing and injection molding. Discover the main hazards while utilizing them both by staying with us. 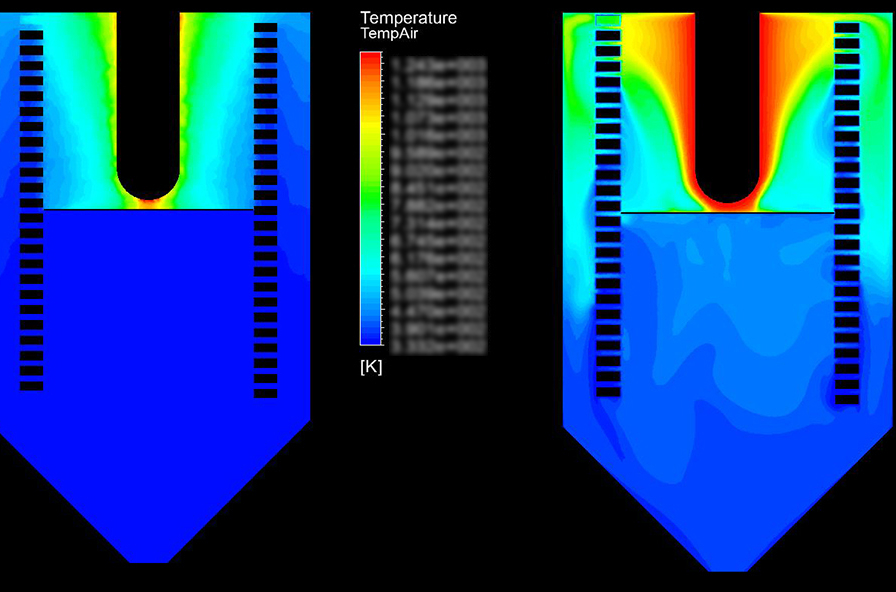 Using Thermal Calculations as an Illustration of Finite Element Simulation 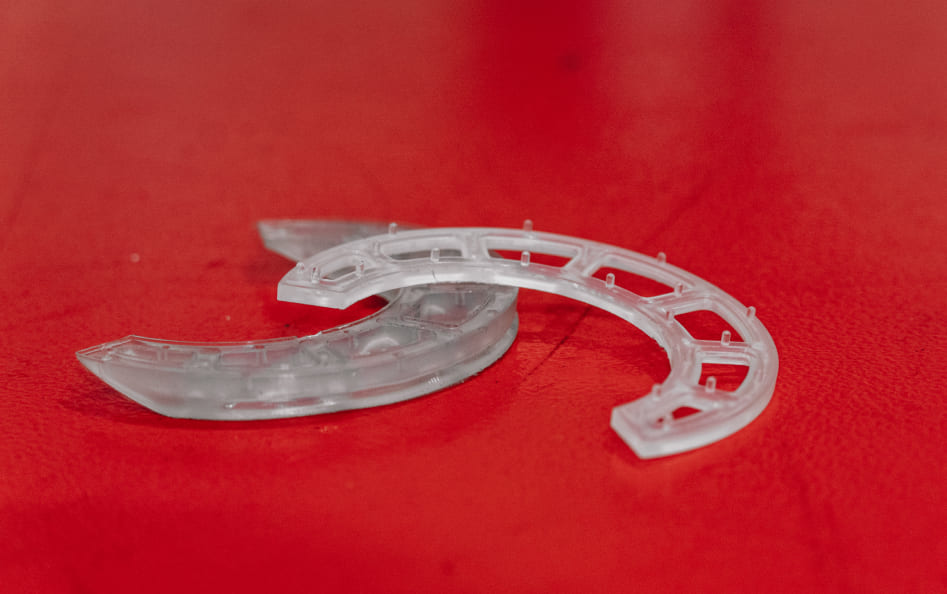 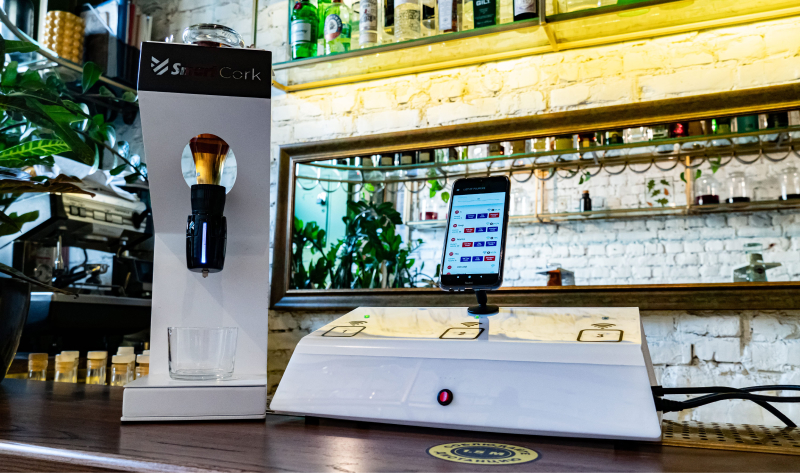