This is a guest post by Oleg Kondrashov, the CEO of EnCata, featured at TECHSTARTUPS.com

Our world and world’s inhabitants are extremely amusing. Every few decades, we face a generation gap. Yesterday elderly couples condemned promiscuity and the global spread of drugs among young people. When the youth rushed into insane trips, imitating Kerouac and other beatniks. They lived in a very real world, a world that gave them pleasure. Nevertheless this world was changing rapidly and even Cicerone’s cries of the elder generation haven’t been able to stop it. Some tried to resist this and some made fortune off of it. Many companies and inventors have perfectly caught the flow of the youth: Volkswagen gave them freedom of movement and a place for promiscuity, Hofmann gave them freedom of consciousness, Hendrix spiced it up with amazing guitar reefs.

Today we are concerned about the immersion of the younger generation in the virtual world. Ironically, we don’t forget to mention it anywhere, including the Internet itself. Parents urge society to come to their senses and draw children out of this virtual slavery, restrict communication with devices and in every possible way prevent the child’s reunion with virtuality. Will they be able to stop the world that is giving real pleasure to modern youth?

It is difficult to blame modern generation for choosing a better life. Unfortunately, the best life is the life in the virtual world. And don’t even try to argue with that. A world where war is just a game that brings joy instead of grief to thousands of families; a world where hunger can be defeated by a little donate; a world where everyone can be anyone without being discriminated against on racial or gender grounds – this is the world that we have been trying to reach for thousands of years. That’s why instead of listening to politicians and their argumentations about Jerusalem and terrorist attacks in Europe, I’m just looking for WI-FI.

However, despite the obvious progress in technology, we didn’t go that mad – we didn’t lose our heritage, despite Bradbury’s predictions, but we didn’t reach Azimov’s goals as well. Nowadays we are occupied not only by philosophical discussions – now we create a completely new reality. Thousands of services created by the minds of the most talented developers, simplify our lives, bring us home, deliver the purchases directly to our house, control our dogs and watch our heartbeat not to let us die from such happiness. But how much does the virtual world cost? How much do all these applications, all kinds of software and even Google’s top ranking place cost?
To tell the truth, absolutely nothing. Even the most popular search engine or the most indispensable IoT software is useless without a real, hardware device, which will become a guide to the best world of technology.

The only problem is that we stopped paying attention to hardware startups. Startupers (even though they are very outstanding developers) with a gaming laptop, rented office in a prestigious area and a small “ego trip”, often consider the hardware component of any project to be secondary. I want to argue with them by making two simple lists that describe and compare the most important components in Software and Hardware start-ups:

Such lists are also extremely amusing – sometimes hyperbolic, sometimes far-fetched, sometimes even not quite fair. But all in all IT community should finally admit that future IoT devices (smart column with a ridiculous female name or pet leash with feedback) must be really high-quality, not one-time products. So, this task is many times more complicated in the world of burning Teslas and Bieber’s songs 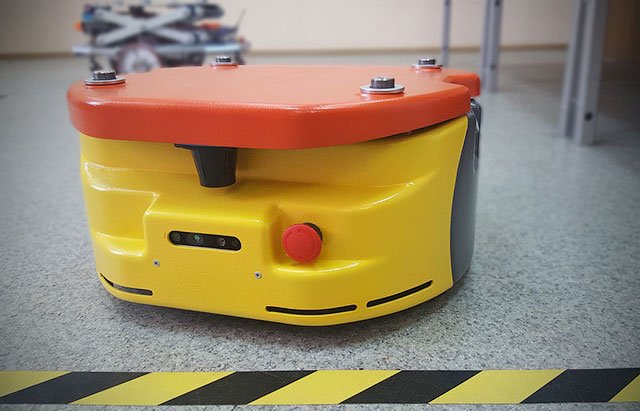 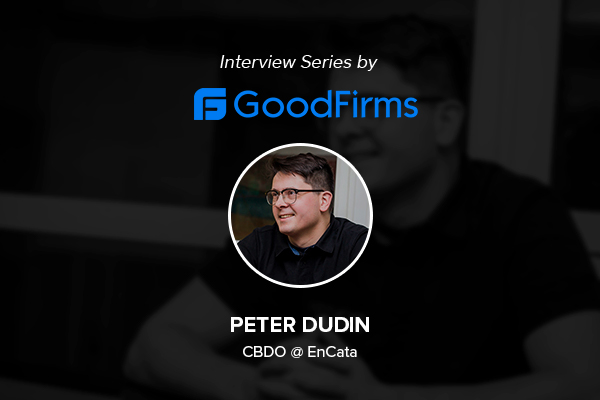 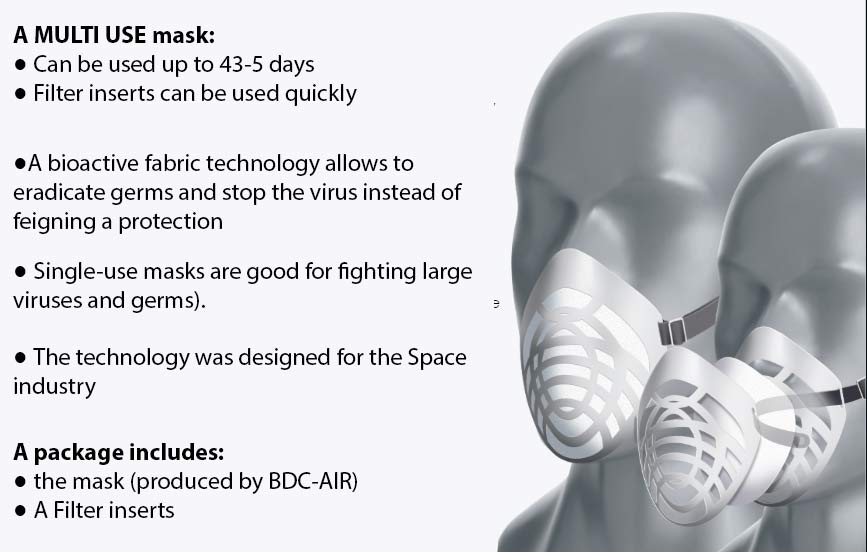 Over the past weeks, EnCata design and manufacturing team has quickly adapted and shifted gears to developing and manufacturing several anti-COVID products. This is what EnCata does best: rapidly design, engineer, prototype and produce hardware products.