A continuously variable frictionless transmission prototype (proof-of-concept) with high torque was developed and manufactured, based on a client’s patented invention. The prototype EnCata designed and built then went for static testing and further development. 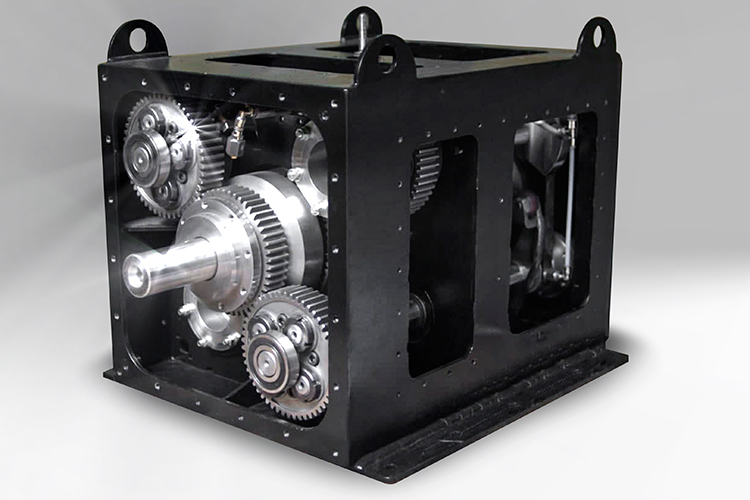 An inventor from Academia approached EnCata with his patented idea of a new type of variable frictionless transmission which would enable high torque with a “no-clutch” design.

The variator prototype did not exist and our team had to design a proof-of-concept / proof-of-technology demonstrator prototype. This required performing numerous calculations and kinematic simulations and all-custom parts design.

Upon preparing the detailed CAD for manufacturing, we realized that the suggested design would not function in a prototype and wouldn’t demonstrate the intended principle. Since the motivation behind the project was to produce a real scale working proof-of-principle prototype, we suggested redesigning the variator.

We thus scrapped the customer’s initial 3D model and started from scratch to redesign the transmission. The project followed the standard ‘EnCata project flow‘, whereby we developed a new technical concept and ran a series of kinematic simulations and calculations to create the new CAD 3D model. 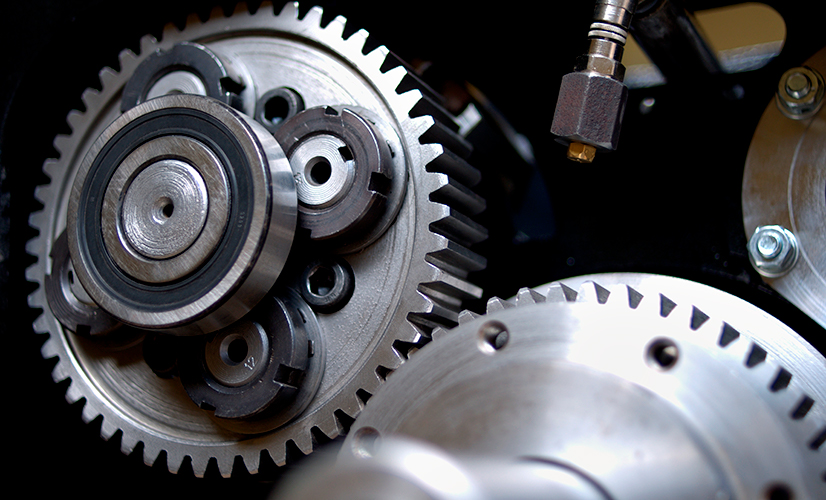 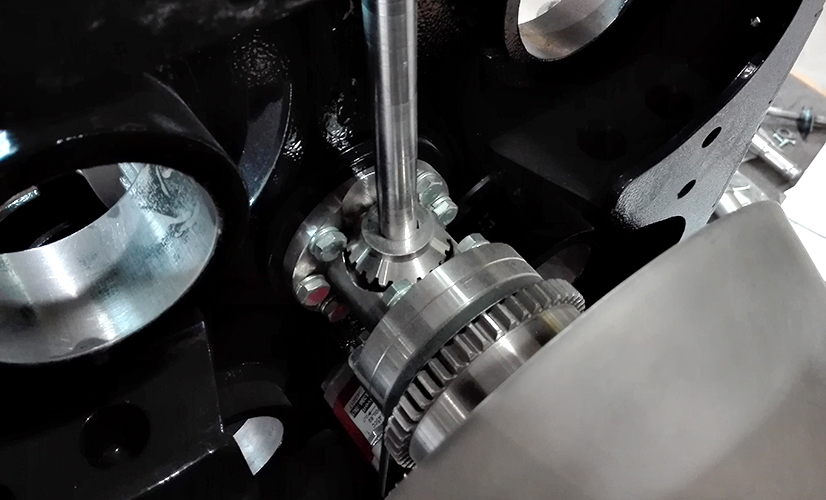 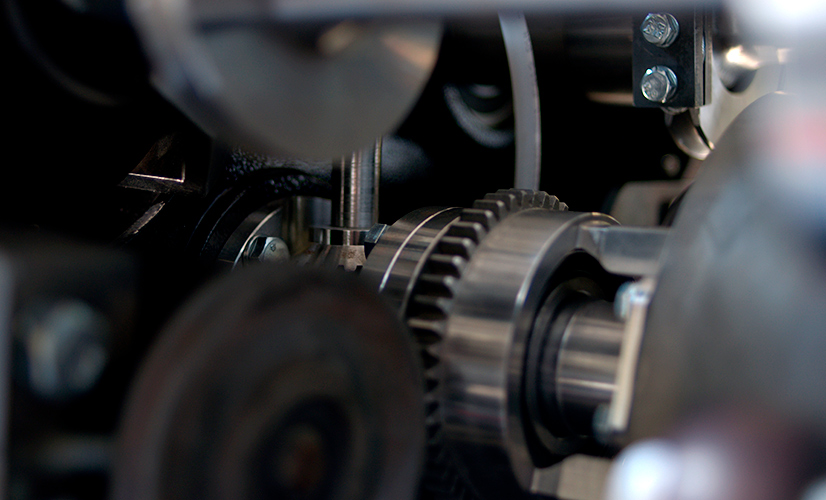 During this project, EnCata invented a number of patentable features which were all transferred to the customer.  (This is standard EnCata policy: all the intellectual work created during the project belongs to our clients).

This development enabled the client to approach the automotive industry companies which were seeking new types of reliable variable transmissions.

Overall, the customer was very satisfied with EnCata’s comprehensive service.

patents were originated from EnCata’s work

parts comprised the design of the variator