A multifunctional IoT device for personal air control with the ability to kill COVID viruses. The device monitors air quality and can be controlled via a mobile app. Both hardware and software were developed from scratch at EnCata. 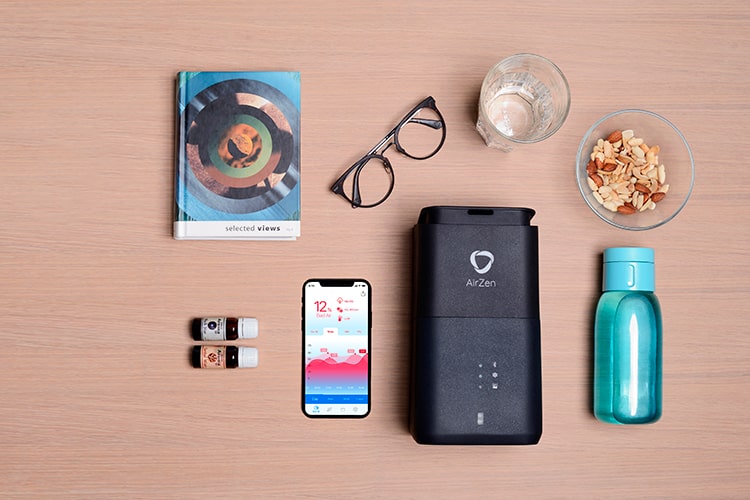 A startup came to EnCata with the idea of developing an air purification device  that cleans  and moisturizes dry air.

When conducting a feasibility study for the startup, EnCata’s analysts managed to re-formulate the pain points customers have, which were:

These problems are typically solved by having multiple single-function devices, which is expensive and used a lot of space.

The challenge for EnCata was to solve these problems and create  a functional and aesthetically beautiful product design that customers would want to buy.

In developing this product, EnCata utilized its profound expertise in air purification and IoT.

We offered the startup to combine the functions of 5 different devices in one: humidifier, air fragrance diffuser, an ionizer, air purifier, and a climate station. It was also suggested to incorporate the most precise CO2 sensor, as carbon dioxide is a major contributing factor affecting indoor work productivity.

So the device works to:

The product’s hardware is built around custom PCB electronics with MCU STM32 that controls the device, its modules and an array of sensors:

The device is designed to be quiet during the day and night (producing only 40dB at night, which is equal to “quiet library sounds”).

The IC part of the electronics is powered by the network adapter, and power consumption is 40W at  its peak.

When engineering work and tests were completed, a batch of devices with enclosures from different materials (powder coated sheet metal, wood, plastic) were produced and with these devices the startup successfully launched  crowdfunding campaigns on Kickstarter and IndieGoGo. With crowdfunding preorders in hand, the startup launched mass-production in China and developed a mobile application which had existed in the Proof of Concept stage of the project.

The app logic is as follows:  the user installs the application (IOs or Android) to gain control over various device features. After linking the application to the device, the user is able to monitor air quality in the room. The mobile application has an in-app purchase section for consumables (filters and aromatic oils) which enables a D2C (direct to customers) business recurring revenues business model, serving both the clients and the young hardware company.

The data flows from the IoT device (using BLE) via an API to the smartphone which acts as a gateway, transferring various readings and device status to the cloud. The cloud application communicates back and forth with the smartphone app, so the user can monitor various air quality parameters and turn ON and OFF various features such as air ionization and oil essence/aroma evaporation, check the filter status, measure real time CO2 concentration, room humidity and temperature - all to help create a favorable microclimate.

The developed mobile app supports integration with Alexa, SIRI, Alisa, Google Home and IFFFT with its RESTful API, all which makes the Albo/AirZen device a useful part of any Smart Home system.

China is one of the main consumers of climate technology, accounting for 35-40% of the global sales of HVAC equipment. "Red", the highest level of air pollution is not uncommon for large cities in China and the quality of air in these cities continues to deteriorate  - in December 2016, the concentration of fine suspended particles PM10 exceeded 800 μg / m3. For comparison: the WHO considers an unhealthy concentration of PM10 to be that exceeding  20 μg / m3.

Despite numerous environmental protection and green energy development programs, the United States remains among the leaders in environmental pollution. According to the report of the American Association for the fight against pulmonary diseases, more than half of the country's inhabitants breathe air with a dangerous  level of pollution. Put another way, 166 million Americans daily put themselves at risk of developing asthma, heart disease, and oncology due to the air they breathe. 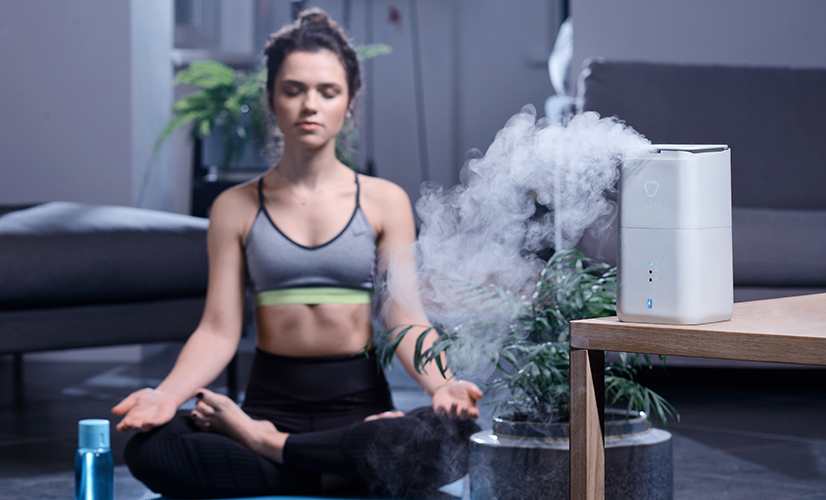 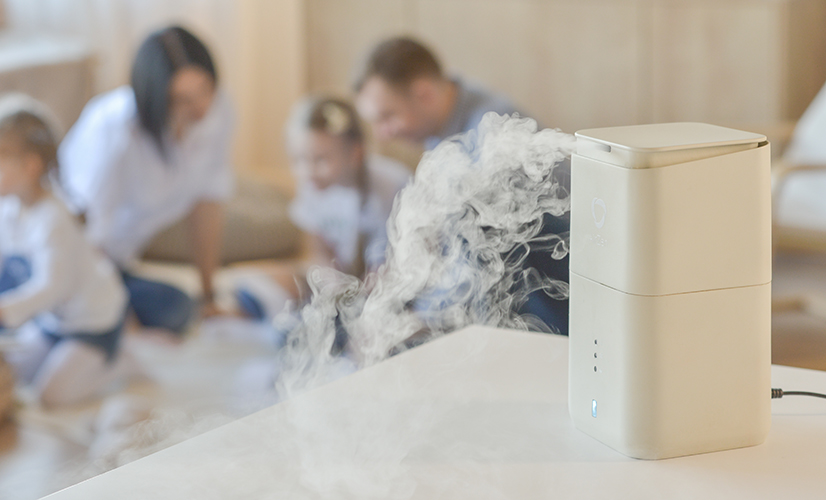 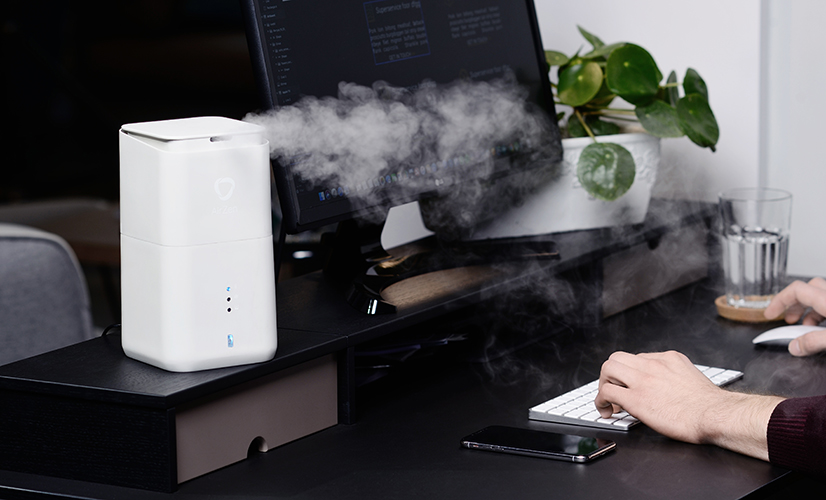 The startup came to EnCata with an idea and together we completed all stages of product development such that the client  left with a growing business which had successfully  executed two crowdfunding campaigns. In 2020, the product was modified to help fight the Covid pandemic.  The  air ionization feature of the device charges the surface of the coronavirus with ions, disrupting the membrane of  the virus.

Excluding the 5 months of crowdfunding, the project took 9 months;  6 months for hardware development and 3 months on mobile app development. Further volume production with an OEM in China took 6 months, which included manufacturer selection, actual production and logistics to customers in N. America and Europe.

The product is now sold online and on Amazon, Aliexpress and Ozon.