Overall, EnCata moved this project from TRL-3 to TRL-8, at which stage the startup had a working prototype with a set of drawings, documentation and tooling for mass-production. The robot's electronis is paired with proprietary VR software that enables motion control.

The robot is now being used for robotics and programming classes in schools and universities.

Back to all INSIGHTS 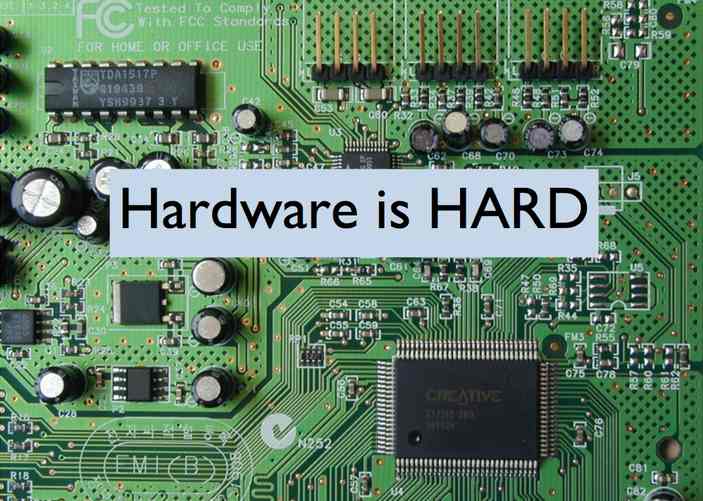 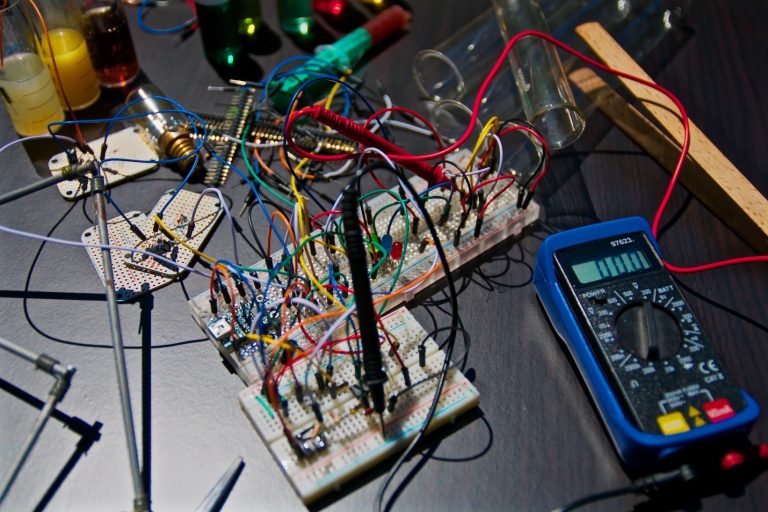 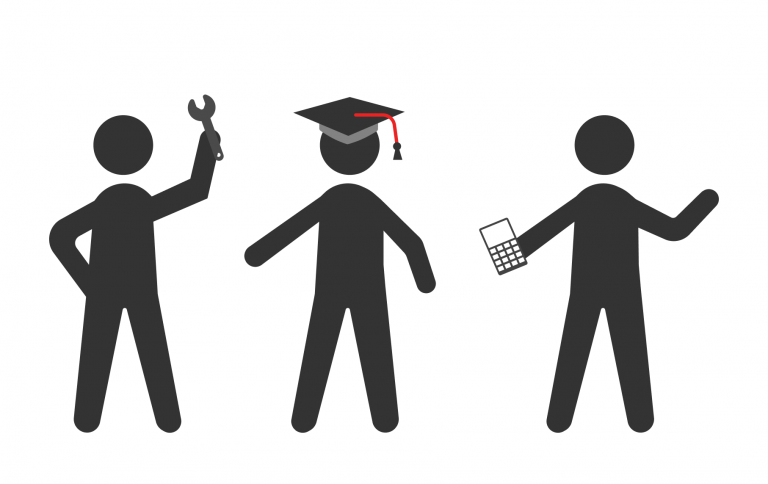